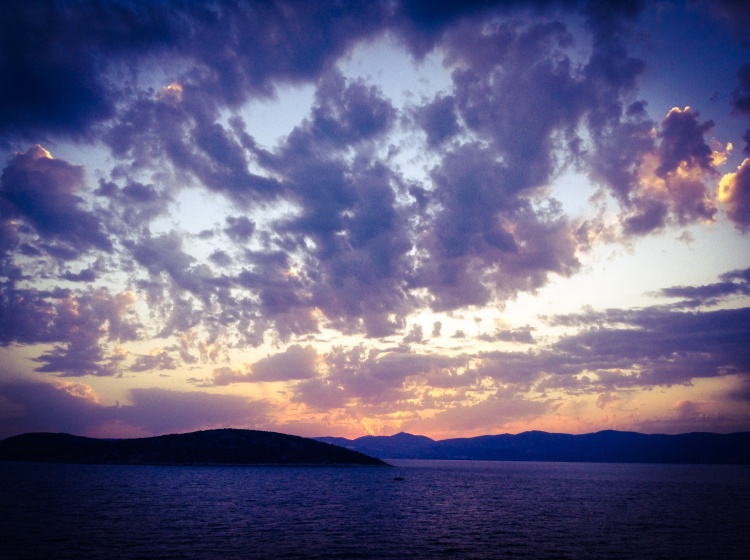 I’m on a ferry to Italy! I’m so excited! No longer will my tongue be languishing in the Balkan meat autocracy. All those persecuted vegetables and flavours be free! In 11 hours I’m going to be slurping gelato and pizza like a doped up hippo with an over active thyroid.

I don’t understand Balkan food. The produce is fantastic. All the fruit and vegetables I’ve had have been excellent. The meat and dairy is even more impressive – the last two weeks have given me the some of the best yoghurt and salami of my life. A few days ago I went to this amazing Balkan food market in Dubrovnik, pretty much everything I had there was fucking good. 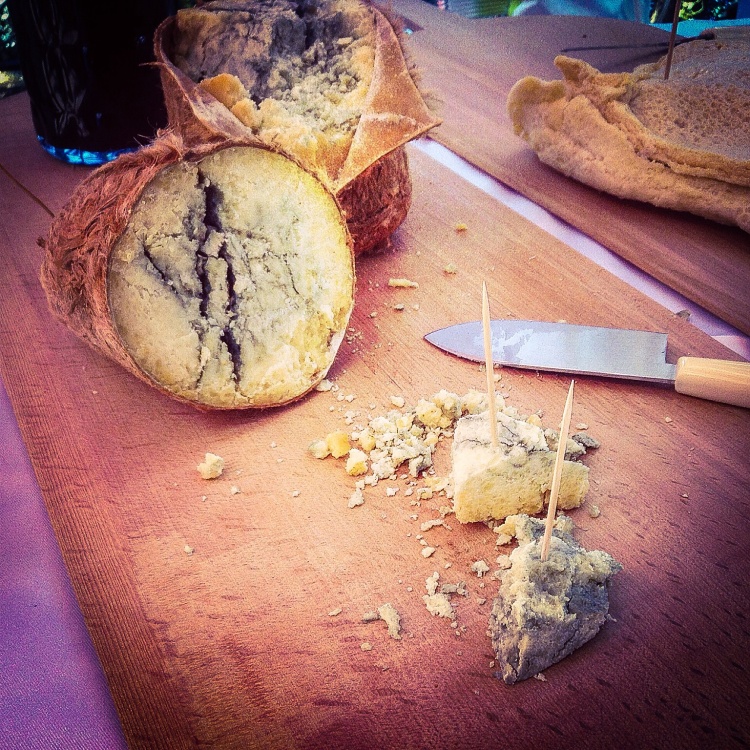 But despite all this I still think the Balkan cuisine sucks. That’s not to say I don’t like it or it doesn’t taste good – in fact I’ve had some really excellent dishes – it’s just comparatively much less interesting and tasty than other cuisines. It also may sound unfair to generally label it as Balkan food but, from my experience at least, there’s very little variety through the different countries.

The cuisine here concentrates on meat, lots of meat, usually served grilled or baked in a charcoal oven and then presented bare or with thick and heavy sauces. There isn’t a great deal of spices or herbs so the flavours are usually simple. Fish is similarly prepared while vegetables are pretty much ignored. Of course there are exceptions to this but pretty much every restaurant or street stall I’ve eaten at has served food this way with very little variety between them.

It seems food culture simply isn’t very important in this area of the world. Perhaps the biggest evidence for this is the abundance of terrible pizza/kebab restaurants. They probably own half the market share – that’s crazy. Don’t people wanna eat different shit? I wish I knew more about the culture and the history to understand and explain this but I don’t.

Selena, Annika and I returned from Hvar last night. We had planned one last night together in Split before Annika flew to Bristol and Selena and I left the East in search of better food. We spent the night with Frane, a jovial med student with a small beard and a big heart, and together with some other locals we went to watch Croatia play a crucial World Cup match at a massive public screen by the ocean. The square was packed, almost everyone carrying beer and enough national paraphernalia to clothe a large pacific island. Everyone was fucking pumped for Croatian victory – it was going to go off. Songs, flares, parties till sunrise – the whole city in raptures. It was so exciting. Well that was until the game started and everyone realised the Croatia team had been replaced by a herd of obese moles. There was about as much enthusiasm and drive as you’d find in a ketamine clinic. Croatia lost 3-1 and the square disappeared with only a few pent up hoots.

When Selena and I got on the ferry it was 0-0. Italy had to beat Uruguay or they’d be knocked out of the cup completely. We laid down our bags and squeezed into a flock of greying men anxiously squawking at a fuzzed TV. Sure was fun for twenty minutes.

Turns out we’re pretty bad luck. I was hoping to be in Rome to see Italy play in the quarter finals. Instead Selena and I are going to arrive in Italy on the morning after they shamefully crash out World Cup group stage. Maybe their grieving traditions involve consuming copious amount of coffee and gelato?