Selena left yesterday morning on a train to meet her boyf in Nice. I didn’t have any plans but now I’m also in Nice. I feel like I’ve just ended up there due to some cosmic friendship inertia. I don’t really know what to do tomorrow. I definitely want to leave Nice because everything costs a million here but I don’t really know where to. There’s so many options. Europe’s really big and full of stuff.

So if you don’t mind, I would like youse to help me. These are the options floating around in my world:
a) get a train to southern Spain for a weeks holiday in a beach apartment
b) hitchhike to bologna and eat for four days before heading to a Michelin star restaurant in Geneva
c) splurge all my money on one of the best restaurants in the world
d) go to turkey
e) stay in France to watch the World Cup quarter final between France and Germany
f) hitchhike in any random direction and see what happens

They all sound pretty fucking good right? Some are cheaper, some are tastier and some have more adventure but I can’t decide. Please help me. I’m in a fish pond of option and without any guidance I might drown. You don’t want me to drown do you?

I had a lovely and relaxed hike out of Genoa. I didn’t have any plans so I felt entirely unrushed to get anywhere or do anything. I just hitchhiked until I felt like eating or watching the World Cup. I stopped in a small beach town I don’t know the name of, had award winning gelato in Savona and stayed the night in a family resort in Finale Liguria.

This was my lunch:

And these are some things I looked at: 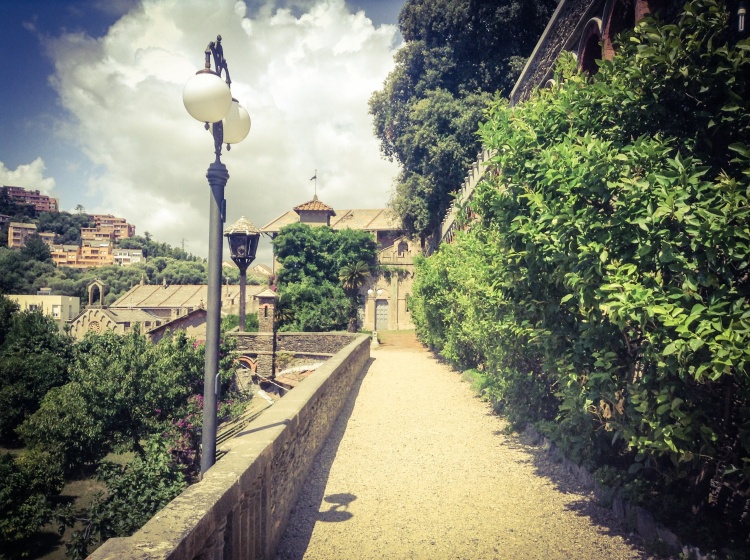 Other than the usual hitchhiking perks it was a pretty quiet and calming day.

Here are some highlights:
My first Italian ride with someone who had absolutely 0% interest in talking. He spent the whole time messaging cougars on his smartphone dating ap.
This is a conversation I had in another ride:
“Hey where are you from?”
“I’m australian”
“Wow! You’re the first australian or ever met! I always read national geographic and Australia is the most beautiful place!”
“Nice to meet you.”
The last ride, with a young French nurse, found me somewhere to stay and told me stories about how he got together with his girl.

I met the worst hitchhikers yesterday. They were too scraggy (hippy edition) Italian circus dudes. They had roughly arranged beards, sunglasses and clothes that loosely fit a fat elephant. One of them said to me – doesn’t your mouth get sore from all that smiling? Well yes it does but good luck getting a ride with yo slumpy face, you noob.

I had perched myself a kilometre before them to avoid any hitching fatigue they might be causing. Luckily for them I got a ride empty empty car. I told the driver they were decent guys and he took the lot of us.

My trip in France has startled well. This is where I went for dinner: 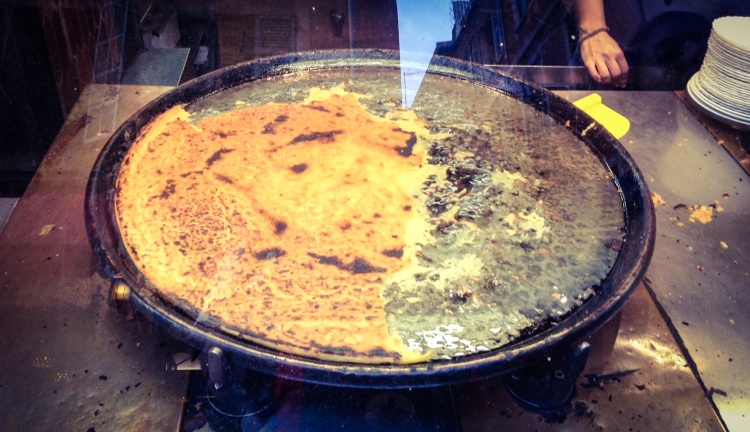 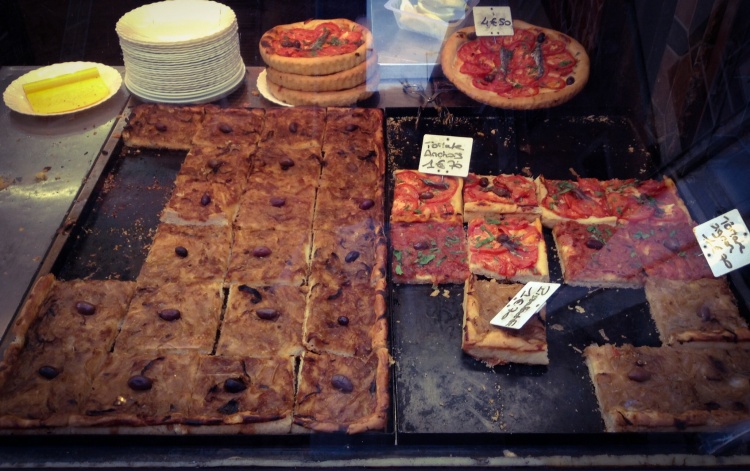 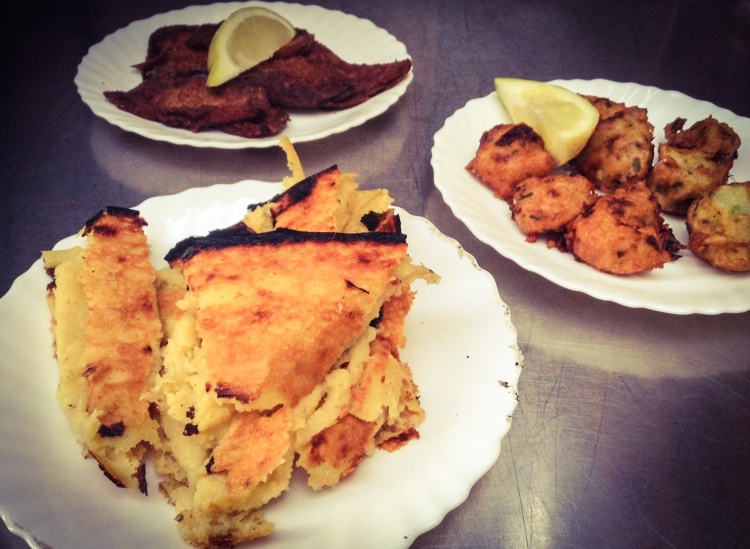 The plate at the front is socca, the crispier French version of farinata*. This place is deservedly famous for it. The ones at the back at are cod and zucchini fritters and crumbed eggplant slices. It was all so indulgently fried, succulent and cheap I got worked up enough to order myself a wine – on my own. What a wild life I’m living.

No one thinks I’m Australian. American’s think I’m British, Brits think I’m American and every else just seems generally confused. One girl from Bathurst had no idea, a few french dudes thought I was Australian and a a bunch of people in Korea thought I was Israeli.

I am definitely not that exotic looking or sounding. Get yo shit together world.